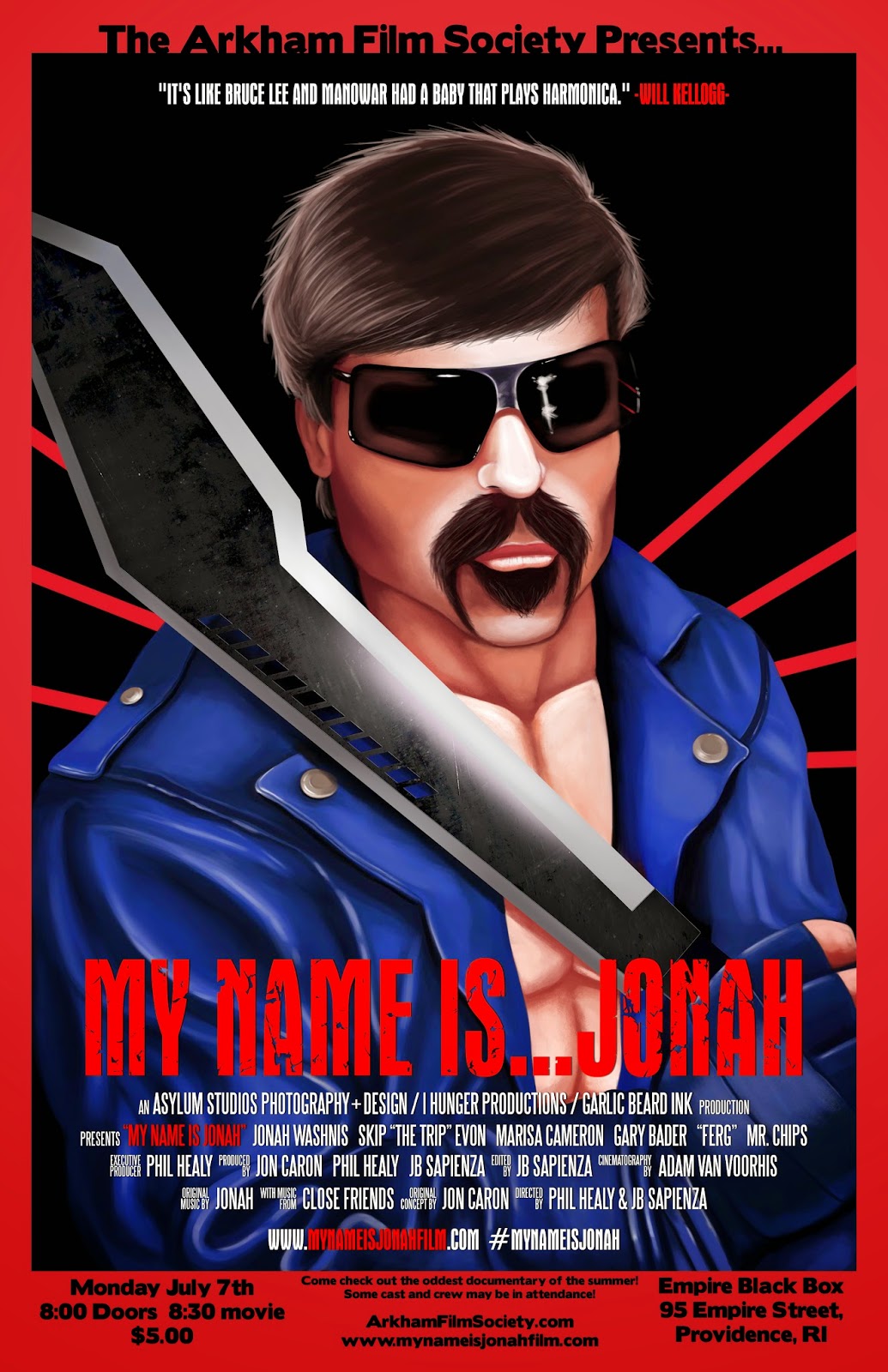 As you may know we at the Arkham Film Society have helped program and acted as consultants for film festivals in the past as well as entertained the idea of hosting our own film festival. Well we’ve decided to start a series of screenings under the Arkham Film Festival banner, these screenings will showcase current independent films that we are considering programming or recommending to other film festivals we work with. The first of these Arkham Film Festival screenings will take place in July and will showcase the 2014 documentary MY NAME IS JONAH and will be presented with some cast and crew members in attendance.

MY NAME IS JONAH (2014)
What is the secret origin of this self-proclaimed 'real-life warrior, adventurer and musician'? How has he gained his tremendous cult following? Steel yourselves for a quest to explore how this enigmatic personality came to be and the powerful effect he has on all those he meets. Prepare to be amazed at just how ordinary your own life really is... 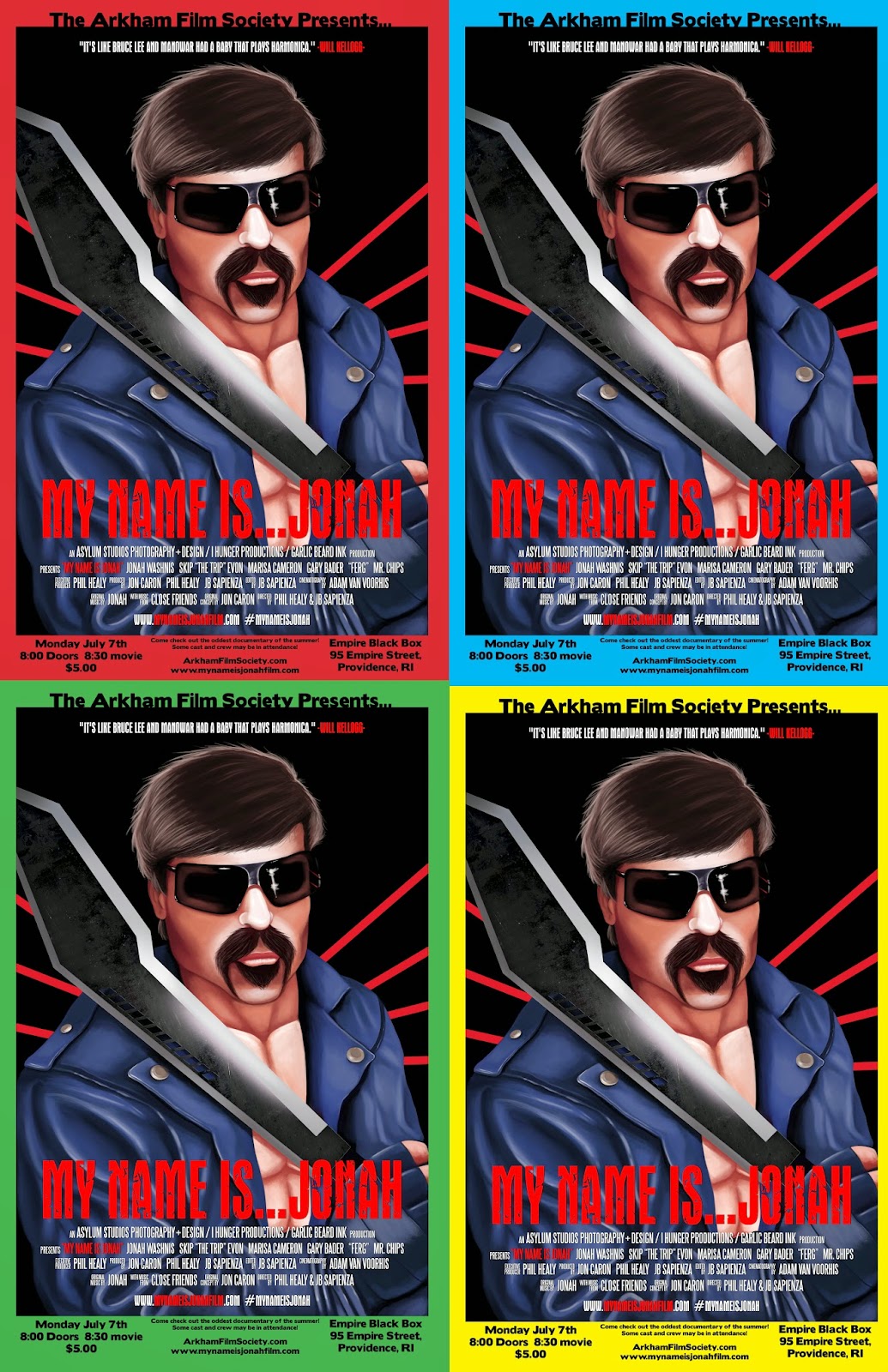 Posted by Arkham Film Society at 12:12 AM