Late March we bring you a disturbing French film! 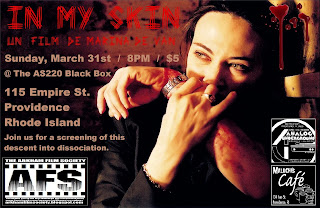 We are proud to announce we will be screening the surreal
Cronenbergian body-horror bloodbath "In My Skin".

Join us for a screening of this descent into dissociation.

This film is guaranteed to have you squirming in your seats.
Check out the trailer here:
http://youtu.be/HP6Ro-Rwvl8

Posted by Arkham Film Society at 12:20 AM No comments: 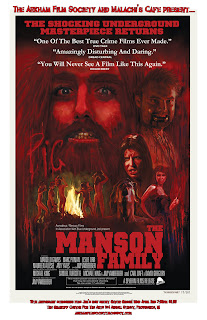 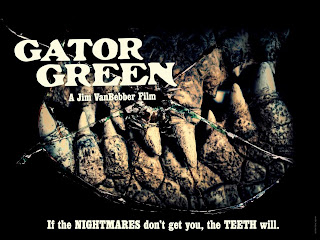 Posted by Arkham Film Society at 5:50 PM No comments: