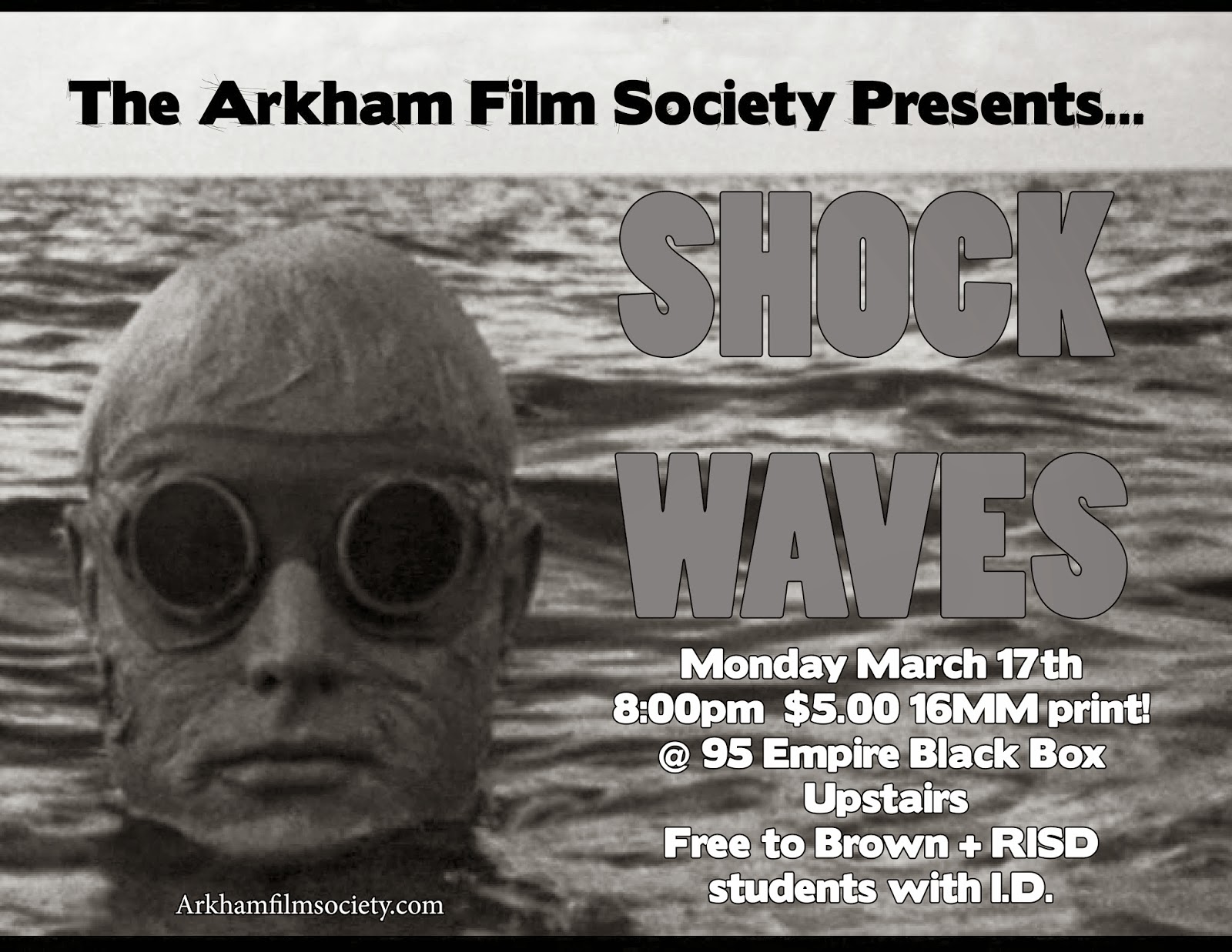 Come out and join us as we present the classic underwater nazi zombie film SHOCK WAVES from an admittedly less than perfect 16mm film print, but heck it’s not every day you get to see classic genre films on actual film.

SHOCK WAVES (1977)
Visitors to a remote island discover that a reclusive Nazi commandant has been hiding a secret about a group of Zombie soldiers.

Check it out on IMDB here! 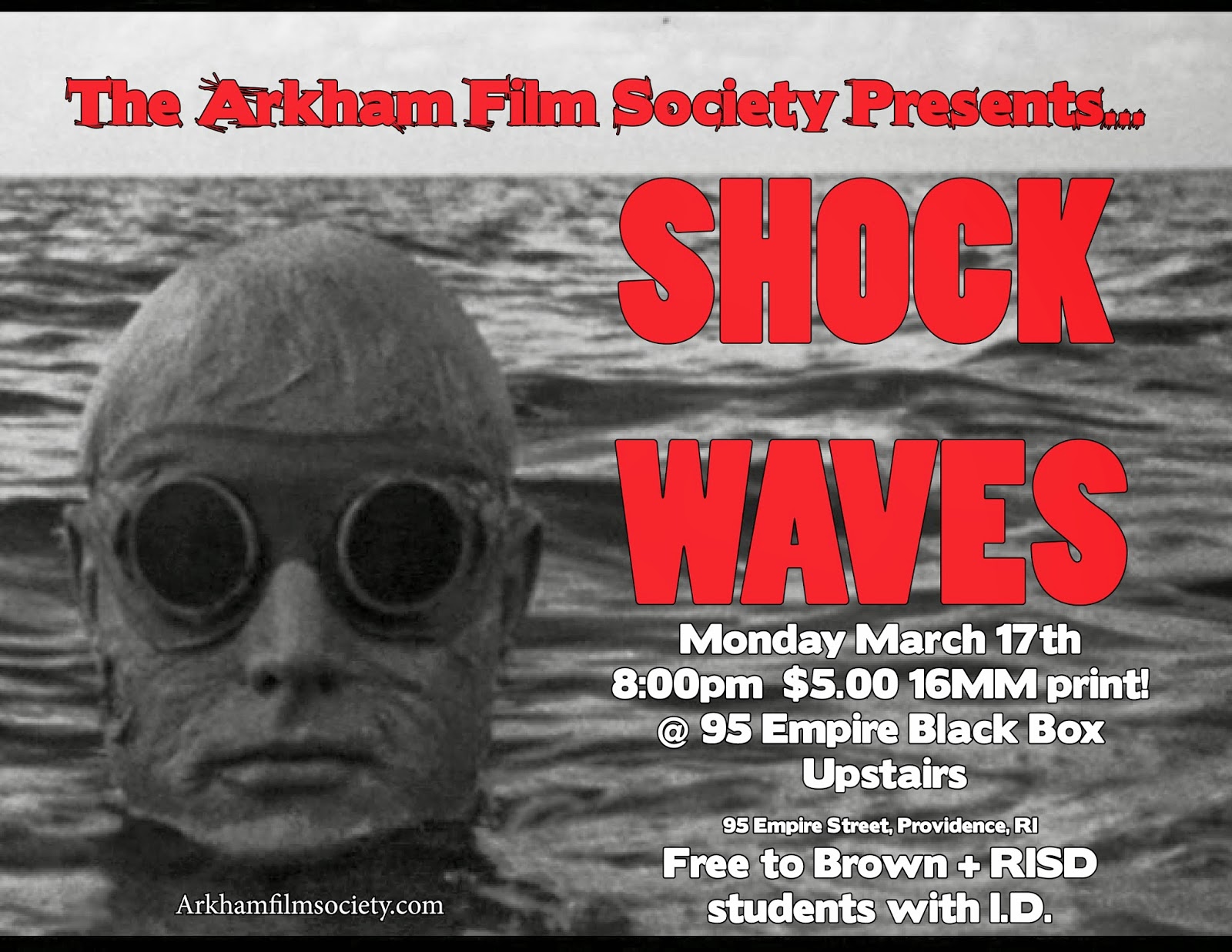 Posted by Arkham Film Society at 9:29 AM No comments: