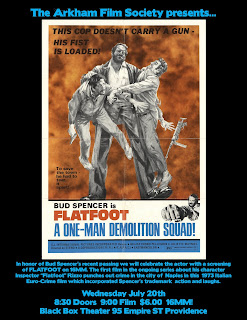 Keep an eye out for more events for the Summer Of 2016MM !
Posted by Arkham Film Society at 12:07 PM No comments: